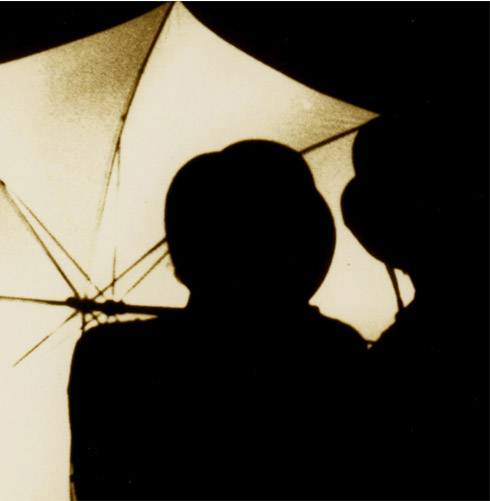 The THEATER COLOR Onlus Association was founded in 1987 under the Art Direction by Gabriele Ciaccia. The Company enjoys recognition as a national professional structure by the Ministry for Cultural Heritage and Activities – General Direction for the Live Entertainment, since 1987.

In 1994, the companionship Teatro dei Colori became a member of AGIS (Association of Italian Performances) within the Federation of Contemporary Art Theory in the specific National Association of Competitives and the Theatrical Innovation Residences.

He performs activities in the Abruzzo Territory with the Abruzzo Region under the L.R. 11 February 1999 n. 5 reserved for professional theater facilities; On 1 March 2000 he was recognized by the President of the Regional Council for Legal Personality.

For the programming of the reviews in the territory, it works in synergy with the Province of L’Aquila, and with mountain communities and municipalities (Marsica, district of Avezzano, Pescina, Tagliacozzo and Pineto), promoting the annual Theatrical Reviews: “Rainbow Routes” “Step on the Scene”, “Theater District”, “Drammaturgie Visioni”, “Summer Colors”, “Fairies at the Park”, has realized study projects and workshops in collaboration with the TSA (Teatro Stabile Abruzzese) including “The Trojan Horse”, “Elena delle Nuvole” from Euripides and the co-production “Carnaval” and “Eikon”.

Participate in annual theater reviews, on average in 10 different Italian regions. The “Teatro dei Colori” Association has been active since 1996 in collaboration with the Abruzzo Region and the Municipality of Avezzano (AQ) and has been the National Research Office of AGITA (Association for Research and Promotion Of theatrical culture in school and social), has collaborated with the National Academy of Dramatic Art “S. D’Amico “in Rome, the University of L’Aquila (Sciences of Education) and Bologna (DAMS), through productions, internships and student refinements, was awarded the first place in the Critical Observatory ‘ETI (Rome 1988) with the show “Colors … imagine the image” and won the “Ribalta Award” with the show “The Wizard of the Numbers” by H.M. Enzesberger in 2003.

He has represented Italy at the Charleville – Mezières Festival, within the Unima.

He participated in several editions of the “Stregagatto” Prize, at the “Sicilia-Ragazzi”, “Mediterranean ports”, “Critical Observatory” promoted by E.T.I.

In the years 2007-2008 he co-ordinated “High Performance Training: Creation, Design, Communication” to support the entry into the workplace of specialists of the show with F.S.E. Abruzzo Region, SMILE Abruzzo – Academy of Fine Arts of L’Aquila – Stable Abruzzo Theater – Abruzzo Molisana Theatre Association – Marbea film post production – Multimedia image writing institute. In 2011 he realized the project “The Theater and Justice”.

The Association was founded on September 25, 1987

It is legal personality of private law from 1 March 2000

The Associazione Teatro delle Colori Onlus has the following internal organs according to its statute:

With resolution of the Shareholders’ Meeting dated 11/10/2011, the following positions of the Governing Board were renewed:

The chairman is Dr. Gabriella Montuori

The Chairman of the Board of Auditors is the dagger. Antonio Giovannini

There is no compensation for the functions listed.

The Teatro Colori Onlus Association for the year 2020 did not give any assignments of collaborations and consultations.

Pursuant to article 9, paragraph 2 and 3 of Legislative Decree n. 8 August 2013, n.91, converted by law October 11, 2013 n.112, as regards information relating to holders of top management and artistic positions and tasks managerial statements and statements are published 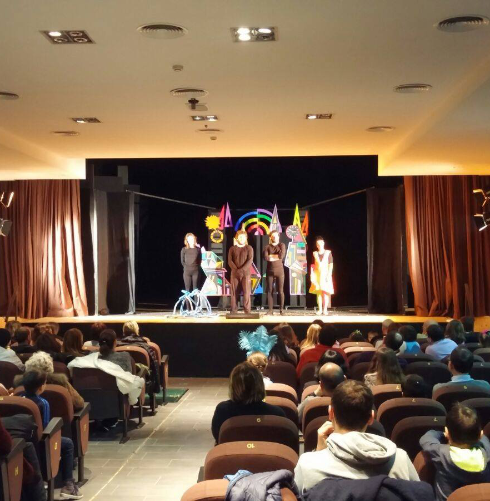